Spanish language translations allow companies to break into markets and communities that tend to go overlooked in Canada.

Spanish-speaking communities and individuals are also widespread outside of countries where Spanish is the official language. The United States has the second largest Spanish speaking population in the world, with 41 million native speakers and 11 million bilingual speakers. As of 2017, Canada was home to 495,090 individuals who identified Spanish as their mother tongue, in addition to the many who speak Spanish as a second or third language.

Hispanic-Canadians and Latin American newcomers to Canada often go unrecognized as a potential client base. This is partly due to being geographically fragmented, both in terms of country of origin and places of residence in Canada. But, as recently as 2011, Latin America was the fourth largest source of immigration to Canada. Hispanic and Latin American communities in Canada are relatively overlooked compared to other more predominant ethnic and linguistic communities. Canadian companies have much to gain by accessing these audiences, and one of the most important tools to do so is Spanish language translation.

The world’s Spanish-speaking population is vast and diverse in terms of history, geography, cultural identity and language. With such a large and diverse population residing all over the world, from Europe to the Americas, it is unsurprising that Spanish has taken on multiple variations. The main variations are Castilian Spanish, which is spoken in Spain, and Latin American Spanish, which is spoken from the tip of South America into the United States and Canada. Both varieties have their own regional dialects born out of local history and influences. Latin American Spanish spoken near the US/Mexican border incorporates English words, while other Mexican Spanish dialects incorporate words and syllables from indigenous languages. Argentinian Spanish features many of the formalities of Castilian Spanish, while being influenced by Italian via the sizable Italian-Argentinian population, and by neighbouring Brazilian Portuguese.

To effectively reach Spanish-speaking markets and audiences, it is important to consider this great diversity. Translators do not simply substitute words from one language to another. They are sensitive to the complexities and nuance of language.

When crafting a translation, the translator considers the right vocabulary, tone and turn of phrase needed to faithfully convey the meaning and intention of the source text to the intended audience.

An experience Spanish translator like ACR Translations can accomplish this because we are fluent in Spanish-speaking cultures, as well as language. The right translator will not just translate your document from one language to another, they will help you reach your intended target audience through language that is tailored to its purpose and faithful to its original source. 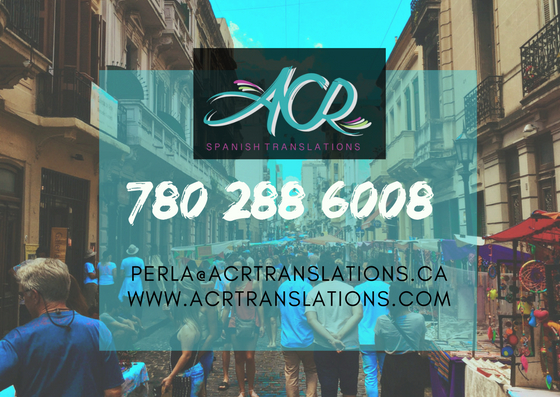 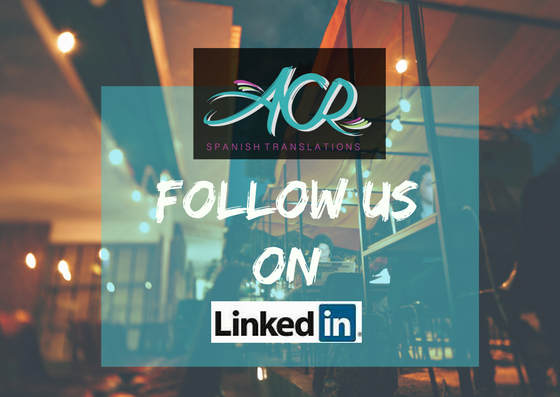 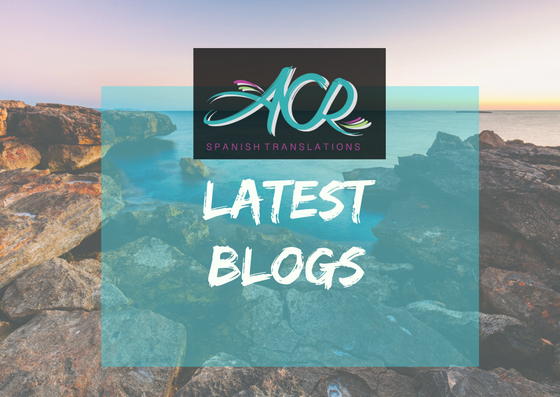